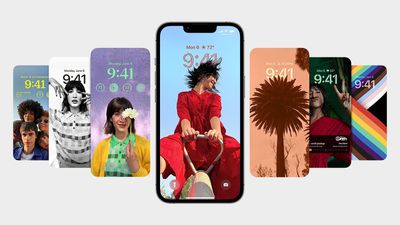 Apple wrapped up development of the initial version of iOS 16 last week, according to engineers to Bloomberg‘s Mark Gurman. This likely means that Apple has few to no major new features or changes planned for the remaining iOS 16 betas and will instead focus on bug fixes in the final weeks before the software … Read more 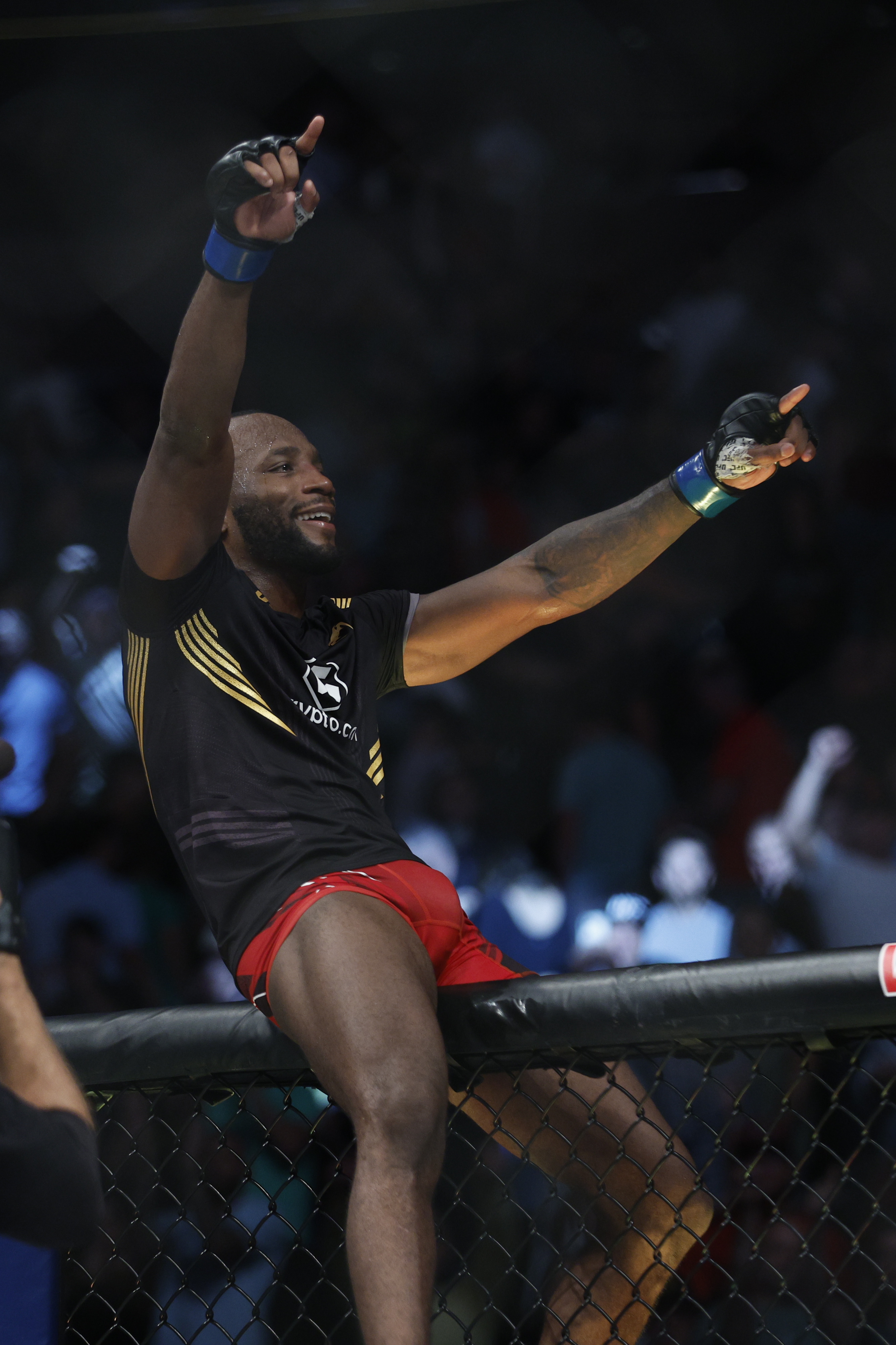